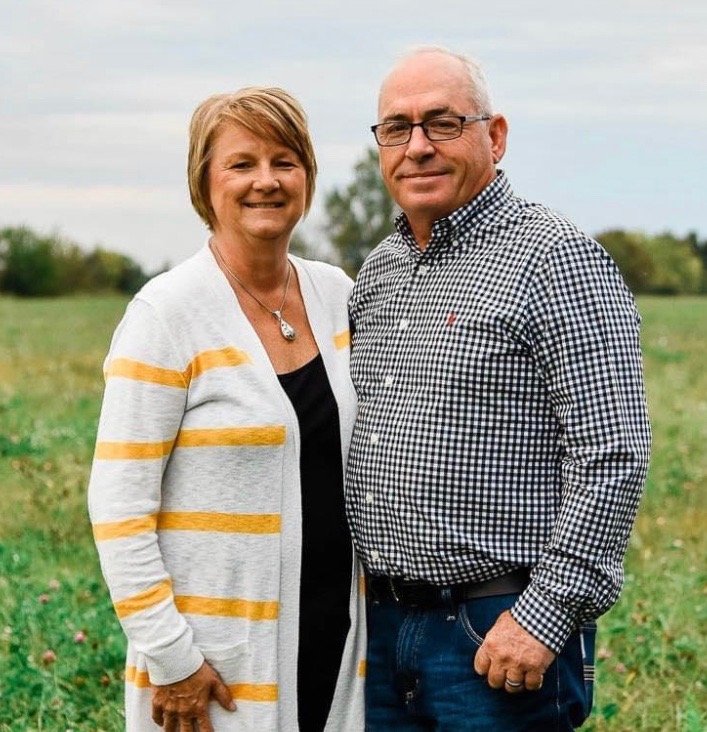 He and his wife Melanie along with their son Tyler (Natalie) and son in law Kurtis (Hannah) own and operate Winegardner/Klingaman Show Cattle. They also have a daughter Ashlie (Shane Werk) and 7 grandchildren. They run about 75 head of Chi/Maine/Angus influenced cows, have an embryo transfer program as well as an annual production sale called the Harvest of Excellence every November. Brad grain farms with his brother and has judged several national and state shows as well as raised many national champion females and bulls.